A Year of Outreach: “Evangelism 2000” in New Westminster 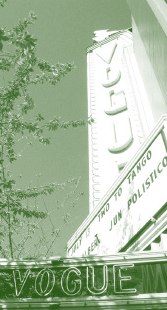