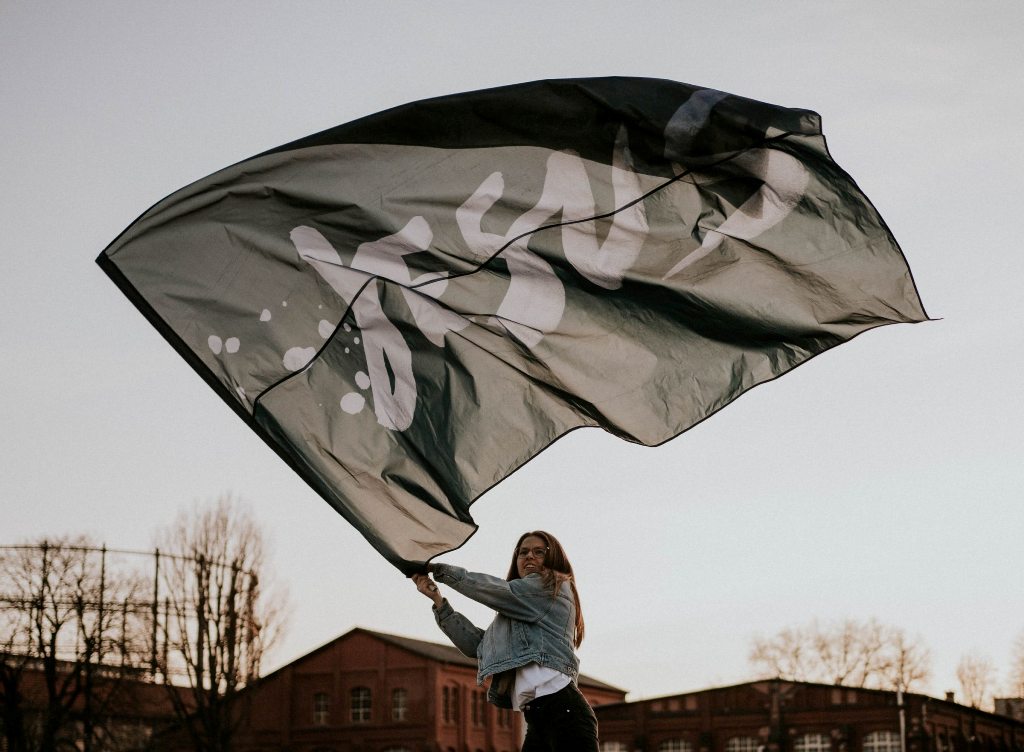 Evangelism, at its root, means sharing the gospel. Scripture asks us to be prepared to “give a reason for the hope that is in you.” (1 Peter 3:15) That is within our power to do, and there are skills to learn for doing it well. But we are not in control of how people respond to our sharing of the gospel, or whether they will make a commitment to Christ.

In the 1970s and 1980s, a lot of people proposed that it was in our power to grow churches. We cannot convert people, but we can attract them to church. Evangelism may have an uncertain outcome, but church growth can be scientifically strategized. That was the argument of such books as Donald McGavran’s Understanding Church Growth (1970), Peter Wagner’s Your Church Can Grow (1984), and George Barna’s Marketing the Church (1989). The Fuller Institute of Evangelism and Church Growth in Pasadena produced church growth consultants.

The premise was that once people were in church, they would become faithful Christians. Now, there were other views on that score. In the 1830s, Kierkegaard’s judgment on the Church of Denmark was that it prevented churchgoers from knowing Christ, because it made them think that they already knew Christ. In any event, the church growth movement was more interested in increasing numbers than in deepening the quality of faith.

Connecting evangelism to church growth has mightily influenced our thinking. Is our congregational life feeling stagnant? Bring in new members! Are we losing people to the church down the street? Let’s market our brand better! Is our church having financial problems? Grow the number of envelope subscribers! Do we want to feel more successful? Add bums to pews!

I have looked at some Anglican parish websites. They typically reflect church growth ideas, not evangelistic ideas. They promote their church’s worship services, introduce their clergy, and picture social events. They hope to make their church look more interesting, more hospitable, and less threatening than other local churches. But most of these websites do not evangelize in the sense of proclaiming the gospel of Christ. In fact, many seem to downplay anything that sounds doctrinal, presumably because that might make them look, you know, zealous, and therefore less inclusive.

There are problems with this approach. An obvious one is that to build a church on church growth strategies—such as a charismatic pastor and a homogeneous culture—is to build on sand. Think of the Crystal Cathedral during Robert Schuller’s time. It had 10 thousand members and 20 million television viewers in the 1990s. When Schuller retired at the same time that Orange County was becoming demographically diverse, the ministry went bankrupt and the church was sold to the Roman Catholic diocese.

Why People Stray from Church

A bigger problem with prioritizing church growth over proclaiming Christ is that, as far as I can see, a lot of non-Christians actively hunger for God, but actively disdain the church.

Churches have a bad name. Not a week goes by without a news story connecting churches to sexual abuse, misappropriation of funds, the mistreatment of children in residential schools, hypocrisy, repressive practices, aggressive political partisanship, or exploitation. Churches just are not places where non-Christians expect to meet God. As the 1960s counter-cultural stand-up comic Lenny Bruce said, “Every day people are straying away from church, and going back to God.”

And even if churches behaved themselves better, they would still have an unattractive image to overcome. They are property-owning, clerically controlled, legally incorporated, self-protective institutions. Who trusts that? And that kind of church is a far cry from the one in Acts 2.

In the 1980s, an influential sociological study called Habits of the Heart by Robert N. Bellah (an Episcopalian!) and others presented a portrait of individualism in middle America. The most prominent form of religiosity, as they discovered, was the kind that said, “I believe in God, and I pray sometimes, but I do not have any interest in going to church.” Following the early German sociologist Ernst Troeltsch, the researchers called this religious type “mystical anarchism”—mystical since it assumed a direct relation between individual and God, anarchism because it resisted external restrictions on one’s freedom of spiritual expression. A little later, Robert Putnam’s Bowling Alone used the disappearance of bowling leagues as a symbol of the decline of community feeling in America. As individualism has strengthened, mainline denominations have suffered. When so many prefer private piety, we will have trouble making church look attractive to those who do not already love Jesus, or who are seeking him.

Now, there are exceptions. Some seeker churches, like Saddleback, which I have visited, do a pretty amazing job of bringing curious people in, hooking them into the gospel, giving them a community (in a cell group), and changing their lives. But then their website really does do old-fashioned evangelism. You will find “About Jesus” before you will find “About Saddleback”.

I write as one whose own path to Christian commitment did not reach a parish church until near the end. And I know a lot of other Christians with similar experiences. People like me wanted God in our lives, but, frankly, as I am ashamed now to recall, we felt smugly superior to ordinary churchgoers. So we came to know Jesus through conversations with Christian friends or teachers, through some popular theological reading, through Bible studies, through courses, through a crisis in our lives that forced us to re-evaluate our assumptions, through someone’s invitation to prayer, through a televised sermon or interview, through a movie with a Christian message, through Christian music.

So that is why I think that we miss a lot of folks when we focus on marketing our church more than proclaiming Jesus.

The Institute of Evangelism

As an unsolicited plug for the Institute of Evangelism, I’m so grateful for its multi-denominational, imaginative, theologically grounded approach to helping people give a reason for the hope that is in them. It will never be disappointed if a new Christian joins the Baptists instead of the Anglicans. It will never measure its success by the number of people signing up for pre-authorized donations. What it does care about is building relationships with and in Christ. It is a great corrective to ‘scientific strategies.’

If we share the gospel intelligently, with sensitivity to context, with respect for people, we have done the kind of evangelism that God asks of us. The rest we can leave to the Holy Spirit.

Professor of Church History at Wycliffe College. Alan Hayes was born and raised in the Bay Area of California. He attended Pomona College (BA, 1967), and then studied at McGill University (BD, 1971; PhD in religious studies, 1975. He was appointed to the faculty of Wycliffe College in 1975 where he has taught ever since. He is married to the Rev. Dr. Morar Murray-Hayes, a United Church of Canada minister, and they have two grown children and four grandchildren.

View all posts by Alan