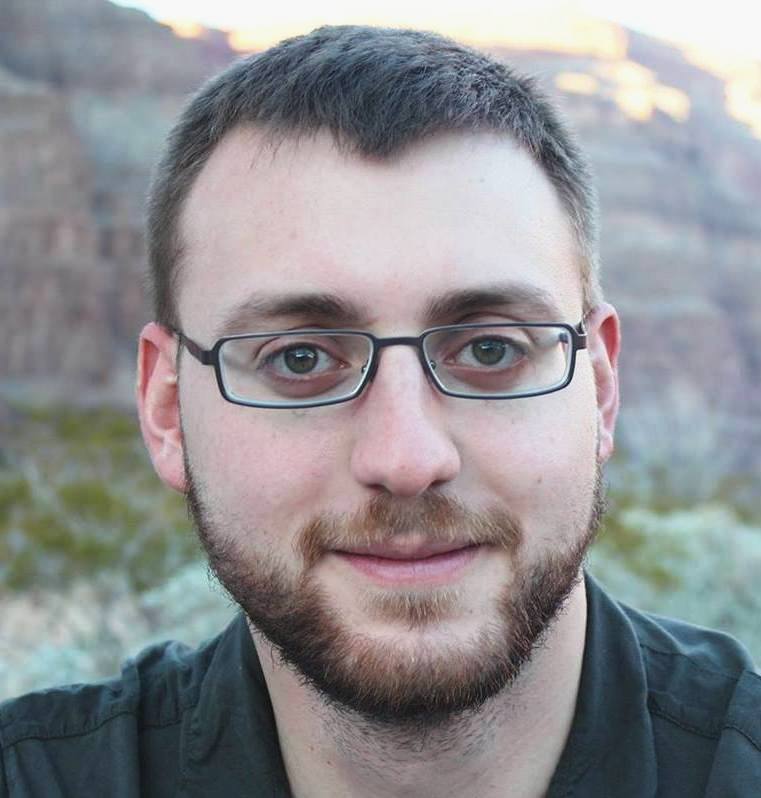 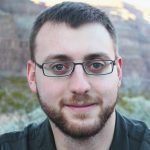 Planting a new church community in a historic Anglican church that had been closed, deconsecrated, and left fallow for a season, was the job I was given eighteen months ago. The planned launch team – people with whom we could pray and plan for the future – did not materialise, so I found myself looking at my own social network to see if anyone might be willing to join me. The result was a launch team of members that had never met each other before. Teambuilding was our first priority.

For lack of a better idea, we started to get together over dinner and evening prayer. To be sure, we spent a lot of time in conversation, praying and planning together, but the thing that really helped the team come together was food. Taco night was a prime example – kids making a mess of ground beef and taco seasoning, people up to their shirtsleeves in shredded lettuce and cheese, and all of the necessary context for people to relax and just be themselves. There’s something about the simple, everyday domesticity of preparing a meal that bound us together, blurring the lines between host and guest, and creating space within which we functioned as extended family.

It became clear very quickly that our growing group wanted the foundation of our shared ministry to be rooted in public, Eucharistic-worship. So we moved to a 5 o’clock evening Eucharist followed by a community dinner – free and open to all. It was important to us that the same kind of relaxed, community-oriented ethos be cultivated around this new dinnertime routine. So we continued to cook together, eat together, and cleanup together. We deliberately resisted the temptation to move to a potluck style of dinner and we never put out a basket for donations at dinnertime, because we didn’t want there to be any barriers to full participation in our community.

The connections between the altar, round which we gather for communion, and the big dining room table, round which we gather in our parish hall, have in many ways become self-evident. Our launch team do our best to orient our lives around the table, following in the footsteps of Jesus. We make a practice of inviting friends, neighbours, colleagues, and family to come and join us. We usually get the same questions, like ‘wait, isn’t church in the morning?’ and ‘do you do this every week?’ or ‘is it really free? What’s the catch?’ We find it easier to invite other people to church when dinner is always included, and the chance to chat around the dinner table makes it easier to share our faith in a way that is casual and constructive. And more than once, I’ve had someone remark that church hadn’t made much sense to them, until they saw the church gathered around the dinner table.

Way back when we began to gather as a newly formed launch team, we wanted our Christian community in the making to be rooted in a desire to know Jesus and to be involved in the messiness of life together – creating a community. Countless studies praise the now rarified practice of the routine family dinner as something that deepens relationship, improves health and stimulates the mind. In many ways, it should come as no surprise that the same has held true for our fledgling church family – we get to know one another better and faster, we find new ways to care for each other, and we create an environment within which stories can be shared and faith deepened.

We never know how much food to prepare, because attendance can fluctuate wildly. So we always make too much, which gives us a great excuse to take leftovers to people who are sick or shut in, or just having a rough week. We marvelled at the unexpectedly quasi-sacramental nature of this movement from communion to a common dinner to the distribution of leftovers, until we remembered that the Gospels tell us that Jesus was accused of being a glutton and a drunkard – always liable to be found at the dinner table.

The next logical step for us was to build a community pantry so that basic food items could be made available to all. They’re gathered in the church, part of our weekly offering, and then they’re placed in a large, public cupboard outside for anyone and everyone to access. People take what they need without having to bear the indignity of asking, and many from around the neighbourhood contribute. It’s a visible sign of the way that we seek to gather and care for one another, and it frequently causes people to call or visit with questions.

All in the Name of Jesus

Anytime I’m invited to speak to a church group looking to revitalize itself, I ask the question – when was the last time you had a meal together? Not lunch before a lengthy meeting, not a working meal with a particular agenda, and not the kind of meal that sees the usual suspects doing all of the cooking and serving the rest. Just a simple meal, the kind a family might have. We’ve found that it’s a lovely way to build community and engage with new people. And it creates space for the unexpected to happen. After all, when we gather in the name of Jesus to break bread together, we can’t help but discover abundant life.